Adding sugar to rum - more controversial than you may think

A controversy kicked off last December after details surfaced on Facebook of how much sugar is added to rums.  Alcohol sold in Sweden and Finland has to be tested by their regulators and, from that testing you can discover how much added sugar there is. You can skip ahead for the original articles that prompted this post

Given that we, as humans, have a natural sweet tooth it's not surprising that the most common recommendations for non-rum drinkers are Zacapa 23, Diplomatico Reserva Exclusiva and El Dorado 12, all sweeter rums. From the lists circulated these three all have significant amounts of sugar added to them (up to 45 grams per litre).

Sugar covers a multitude of sins, a man after my own heart has undertaken an experiment to see how adding sugar changes the flavour profile of a simple white rum (Havana Blanco). The conclusion was that small amounts smoothed the edges off and made it more drinkable while larger amounts gave an impression of longer ageing.

So you can see that you could , if you were of a nefarious mindset, take a low quality spirit and add sugar to pass it off as something more refined and charge accordingly.  I'm NOT suggesting anyone is doing that but I can understand the concern.

From my point of view this is similar to the addition of caramel and chill-filtering of Whisky, does adding sugar make for a bad rum? No, obviously not, there are bad rums with no added sugar and good rums with it and vice versa.  Rum is an expression of the quality of ingredients and the care taken to produce it, I am certainly on the fence as to adding sugar, I can see the value in disclosing it but I'll certainly still be drinking a glass of El Dorado 12 later.

I'd recommend two articles from the floating rum shack, one from Alexandre Gabriel of Plantation rums making the case that added sugar is not a big deal and one from Richard Seale of Foursquare arguing that it is.

Both articles come from their own commercial positions. Gabriel is a cognac blender and as such the addition of sugar to spirit as part of the blending process is a natural step and a skill, he argues that, like salt, sugar is a natural flavour enhancer in small quantities.  Seale, as a Barbadian rum producer is barred by law from adding sugar, distillers in Barbados, Jamaica and Martinique are forbidden from adding flavour enhancers.

The daiquiri, that simple mix of rum, lime juice and sugar is one of, if not the, classic rum drinks. David A Embury, in his classic title "the Fine Art of Mixing Drinks" classed it as one of his six basic drinks (along with the Jack Rose, Manhattan, Martini, Old-Fashioned and Sidecar).

For all that it's a simple drink it's simple to get wrong and, as Embury himself said:

"So far as I can ascertain there are two main reasons why more daiquiris are not sold: The use of inferior rums and the use of improper proportions"


To deal with the first point, the origin story of the Daiquiri has it being made with Bacardi Carta Blanca which is now sold as Bacardi Superior.  I'm not a fan of Bacardi by and large but Superior does make a good daiquiri however, my personal favourite daiquiri rum is Plantation 3 star which has been distilled with the daiquiri in mind.  Whatever your preference make it a good quality rum, I've tried using supermarket own label rums and it's a false economy.

Embury's recipe is a simple one, 1 part sugar syrup, 2 parts lime juice and 8 parts white label Cuban rum, shaken over ice, strained and served in a chilled glass.  This recipe is simple, refreshing and has a lovely smoothness to it.

For me I prefer the variation taken from the excellent Difford's Guide (Note that a shot is 30ml/1 oz:):

Daiquiri Number 1 on the rocks

For me this has more of a citrus bite to it and I find it very refreshing. If either of these sounds too sharp then I'd suggest trying one of the variations below , especially the number 2
Read more »
Posted by Unknown at 18:00 No comments:

10 days ago I decided to embark on an experiment in rum, trying to spice my own rum, after some maturing it's time to have a look at how things have gone. 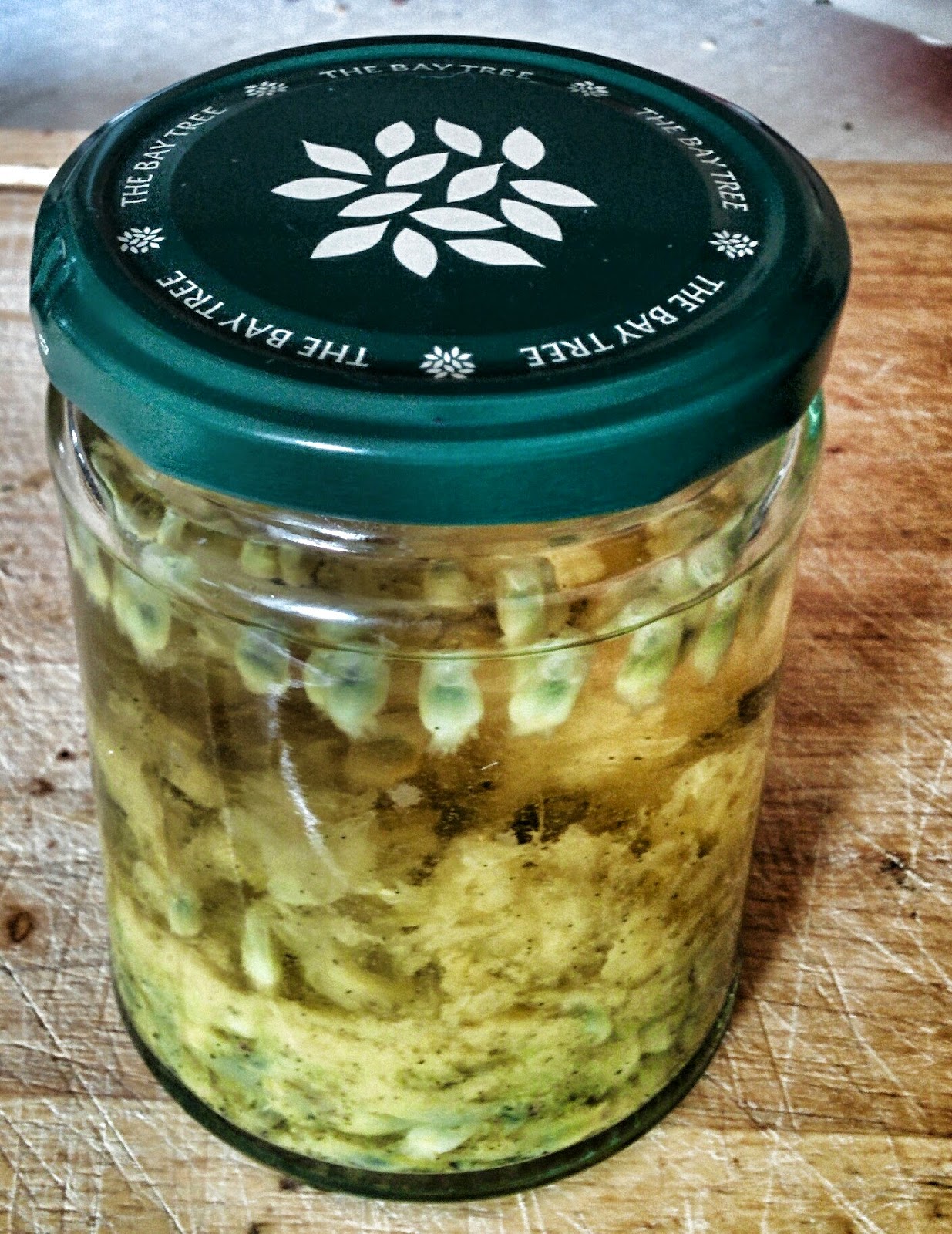 This consisted of passion fruit, lime zest, cinnamon, vanilla and lemon grass.  I'd hoped that the sweetness of the passion fruit and vanilla would balance the sharpness of the limes and the woody spiciness of the cinnamon.

So far the lime has come through strong but started to fade out slowly, I still can't taste the vanilla or passion fruit but I'm prepared to be patient with this one, I still think there's potential here. 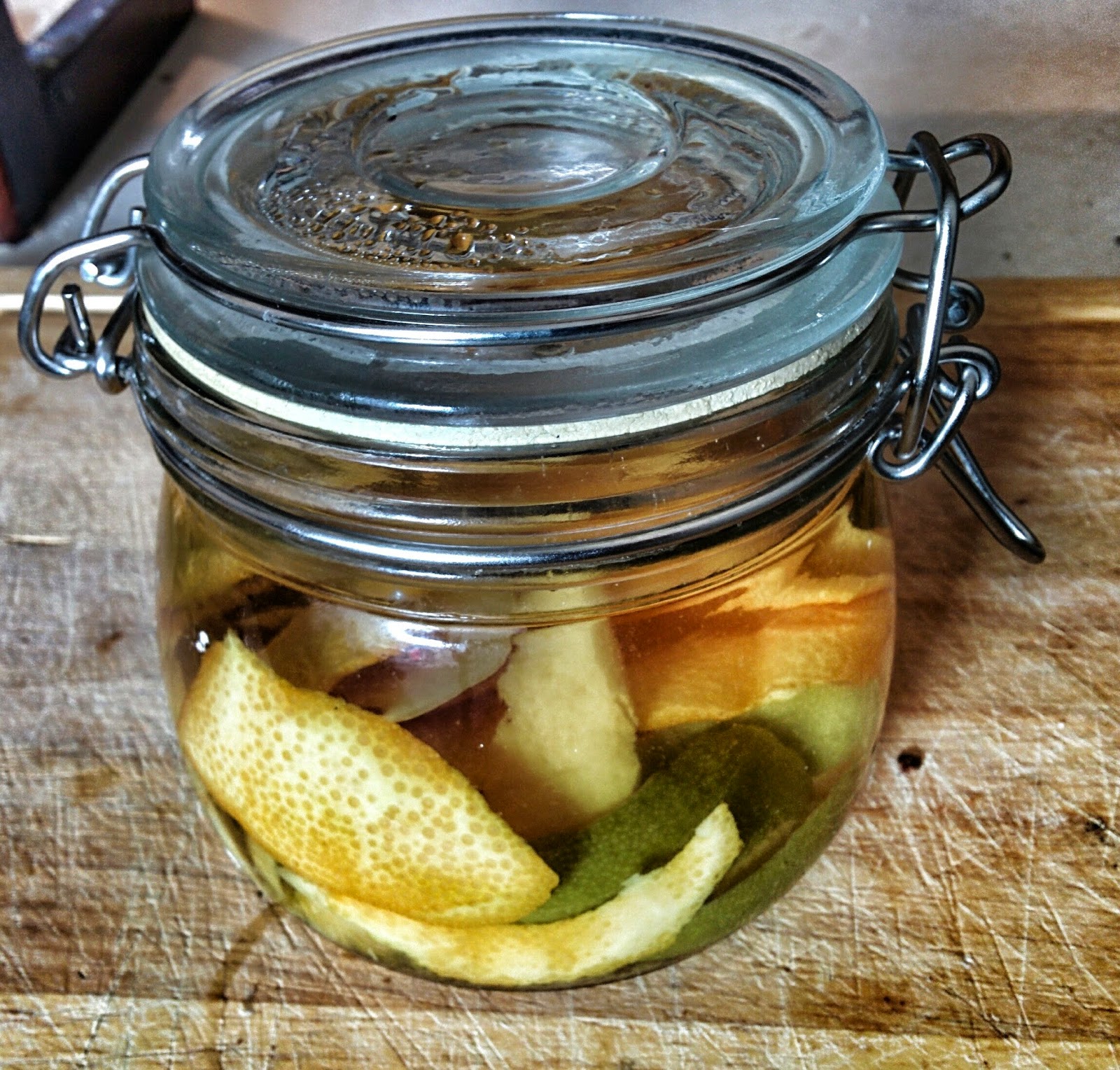 Now because I had rum left I decided to try another few batches, if batch one was going to be sweet I'd go for something more sharp with batch two.

Hunting about the internet I came across this recipe and used:


So far this has a nice bite to it from the citrus if a little harsh, I've added more ginger as that really wasn''t coming through particularly.  I think there's an interesting cocktail to be made with the end product of this. 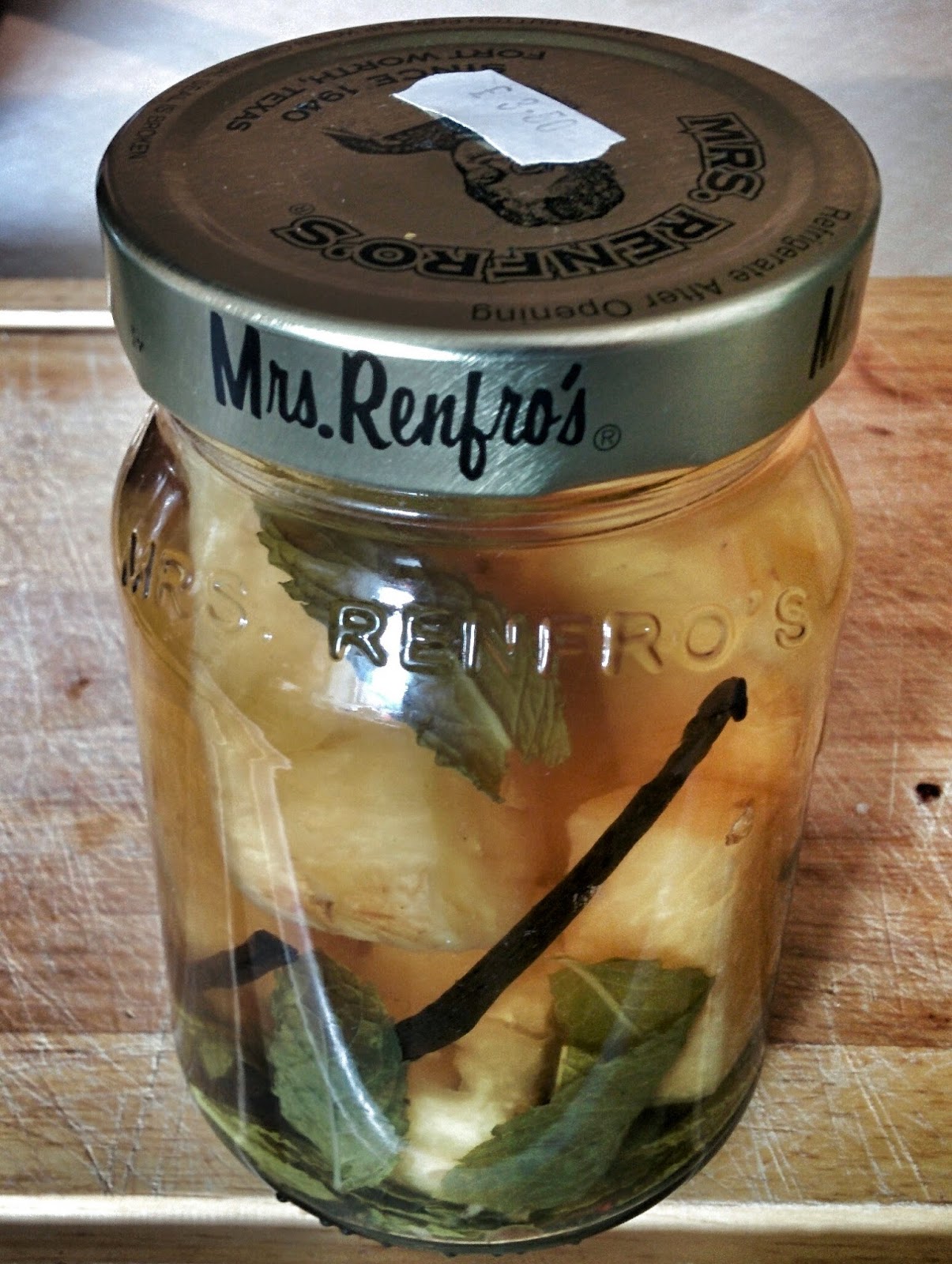 With some rum left over I decided to go with the flavours that I liked outside of rum and see what happened, so, for batch three it's

Well, this is the big winner so far, the vanilla is subtle and along with the pineapple it's rounding out the edges of the rum with the mint adding a lovely freshness to it all.  This could actually be drunk neat quite easily.
The question is how long I leave the spices/fruits to macerate, it looks like it'll have to be a thorough tasting schedule.  The things I do for science...