Plantation are a side project by a French Cognac distiller, now Cognac manufacturing is all about the blending, bringing together the elements to create a harmonious whole. Apparently over the years a lot of rum distillers went to this Cognac looking for barrels to give a nice finish to their rums, in return the French took some barrels of rum and created the plantation range.
The rums are decanted and aged in smaller cognac barrels for up to 2 years before blending and bottling.
I'll add a small caveat before my review - as this was a tasting it was only a glass of each (though I've had the 5 yo and 2000 before) and I had just eaten a rather delicious pizza.
3 Stars
Bardados 5 year old
You could mix this but you really don't need to, an absolute bargain of a rum
Barbados 2000
20th Anniversary
Original Dark Overproof
Overall Plantation rums are some of the biggest bargains I think you can find in the rum world, the 20th anniversary is one of the best rums I've tasted and is an absolute steal at that price. Each expression builds on the previous one, refining and improving it.
Any of the dark rums would be a great entry point for a friend who says they don't like rum. As for the overproof it's not my thing but it's nicer than anything that strong has any right to be, there is actual flavour rather than just raw alcohol burn and the white rum does make a very nice daiquiri. 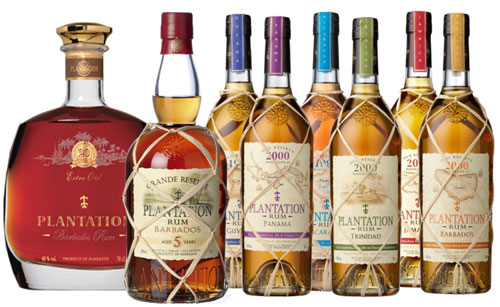 A mysterious little number here from WM Cadenhead's, Scotland's oldest independent bottler and usually more known for their Whisky bottling but they also do a pretty interesting line of rums.
This is their basic green label product and has no age or origin statement beyond "Product of the Caribbean", I've chatted to the guys in the shop and they won't be drawn on what all is in here but I'll add my speculations after the tasting notes.
Now, there is a fair bit of speculation as to where the hell this is from on the web and it's pretty clear it's a blend of different countries but which? To my mind it's:
This is a quite challenging rum overall, the high ABV and mix of flavours certainly keep you guessing and I quite like that but I can see how others might not be a fan. Certainly it's not one that you'd sit and drink all night, more of a glass or two at the end of the night, if you're also a scotch drinker I think you'd enjoy it.
Cadenhead's also do a lot of interesting regional bottlings which I'll review in the near future.

A slightly different take on this review because this particular rum is a little bit of history so some context before we get to the booze itself.

What shall we do with the drunken sailor? - serve him a Caipirinha

From 1655 until 1970 the British Royal Navy served sailors a daily ration of rum, prior to that beer was served but that often spoiled on long voyages. Once Britain had colonised the Caribbean rum was served and each sailor was given a pint a day. Funnily enough this resulted in a lot of accidents and drunkenness and Admiral Vernon issued an order stating that:


“unanimous opinion of both Captains and Surgeons that the pernicious custom of the seaman drinking their allowance of rum in drams, and often at once, is attended with many fatal effects to their morals as well as their health … besides the ill consequences of stupifying [sic] their rational qualities … You are hereby required and directed … that the respective daily allowance … be every day mixed with the proportion of a quart of water to a half pint of rum, to be mixed in a scuttled butt kept for that purpose, and to be done upon the deck, and in the presence of the Lieutenant of the Watch who is to take particular care to see that the men are not defrauded in having their full allowance of rum… and let those that are good husbanders receive extra lime juice and sugar that it be made more palatable to them.”

The drink was nicknamed grog and gave us the word "groggy" as you'd expect to feel after a pint of rum.
Over time the amount of rum served was reduced until it was finally halted on July 31st 1970, Black Tot Day when the Royal Navy finally conceded that drinking high % rum and operating warships was a pretty bad idea.
A few years later a Canadian entrepreneur persuaded the Admiralty to sell him the recipe for navy rum and this is what Pusser's is today, more than 50% of the profits go to various naval charities including the Royal Naval Sailors fund and the US Navy Memorial Foundation amongst others.
So, to the booze:
This “behaves” a lot more like a good whisky than most rums, and that comes down to the stills. The wooden pot stills in Guyana that are used are the only commercial ones still in use and are over 250 years old. This makes things a lot heavier and more full-bodied than most other distilleries can manage, rum from these stills also goes into the El Dorado, XM and OVD ranges.

As with cask strength whiskies you can sip this neat and it’s good, but a drop of water really does open it up and mellow off some of the rougher edges. A bottle of this will last you a long time, a glass or two of an evening will take the edge off nicely or after a good meal but it’s definitely not a session rum.

That being said some things should be savoured, enjoyed over time and this is certainly one of them.

Stroh is an Austrian spiced rum and is as redolent of the Caribbean as you'd expect a drink from there to be.
To the facts:

This really is pretty awful stuff, I'm by no means a fan of the massive vanilla hit of a Sailor Jerry but at least it's not this, Stroh's sole purpose is to serve as a baseline for what bad rum tastes like.﻿

Email ThisBlogThis!Share to TwitterShare to FacebookShare to Pinterest
Labels: awful, bad, no, rum

A Panamanian rum, the only one I've tried thus far and a bit more complex than I'd expected. The basics
All in all this is a good value sipper, something a bit different and a little more challenging perhaps than other rums but that's no bad thing. This would be a good after-dinner drink or I can see it going well with some dried meats and cheeses. 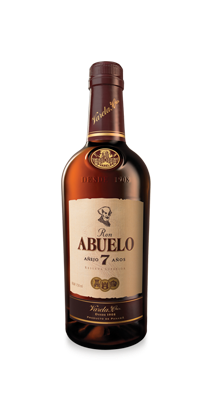 OK, so a quick review of Chairman’s Reserve - The Forgotten Casks from St Lucia Distillers.

The story goes that in 2007 there was a fire at St Lucia Distillers which destroyed a lot of their storage and ageing facility, barrels were stashed anywhere they could find and some were put under the floorboards and promptly forgotten about. Fast forward to 2011 and these were found, tasted and released as a limited edition.
At around £35 a bottle this is an absolute bargain and compares very well to bottles at the £45 to £50 price point, a very enjoyable sipping rum which has a real depth of flavour and character. This is quite a new rum to the UK, launching here late last year, apparently it's been around in Colombia for ages and two daughters of the family are trying to bring it to a wider market as a premium rum.
So, the basics
Personally I thought it was a lovely drop and the bottle is a beautiful thing, the main photo doesn't show it too well but it's a raised blue seal on the front of the bottle which is very striking and really grabs the attention.

The premium rum market is buzzing just now with a lot of very high quality booze coming to a shelf or back bar near you, La Hechicera is competing with the likes of Zacapa 23 and El Dorado 15 and fits very comfortably in such august company and I'm definitely looking forward to sampling more of this beautiful rum. 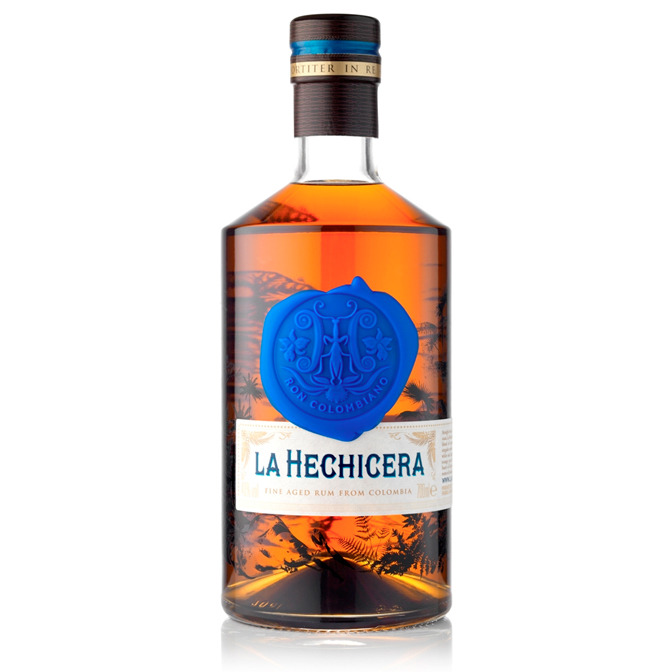